The trip to Alaska was a huge success! We had to switch planes going up to Seattle, and it must have not been a good day for flying, because it was very bumpy! But once we got to Seattle it was worth it! We saw the Space Needle that night, and Starbucks Reserve Roastery! We learned so much about coffee beans and the process of getting them ready to get grounded up into coffee! Then we went to Pike Place Market and man alive! There was so many different foods, jewelry, coats, rugs, and there was even a group of people throwing fish over peoples heads! Then after we got some dark chocolate vinegar, we headed on over to the Ferris Wheel! We were so high and everyone looked so tiny! Time for lunch! We had some of the best clam chowder I have ever had! We must have lost track of time, because now it is 12:30 and we need to walk back over to the hotel(which is about a 30 minute walk) by 1:00! Lucky we make in time to get everything together and go! We get on the boat to Alaska and watch “The Greatest Showman” for the millionth time and we enjoyed it for the millionth time( side note: BEST MOVIE EVER!) We decide that we need to go eat some supper and I’m glad we did! The pork chop was soo good! The potatoes, asparagus, and artichokes were amazing! 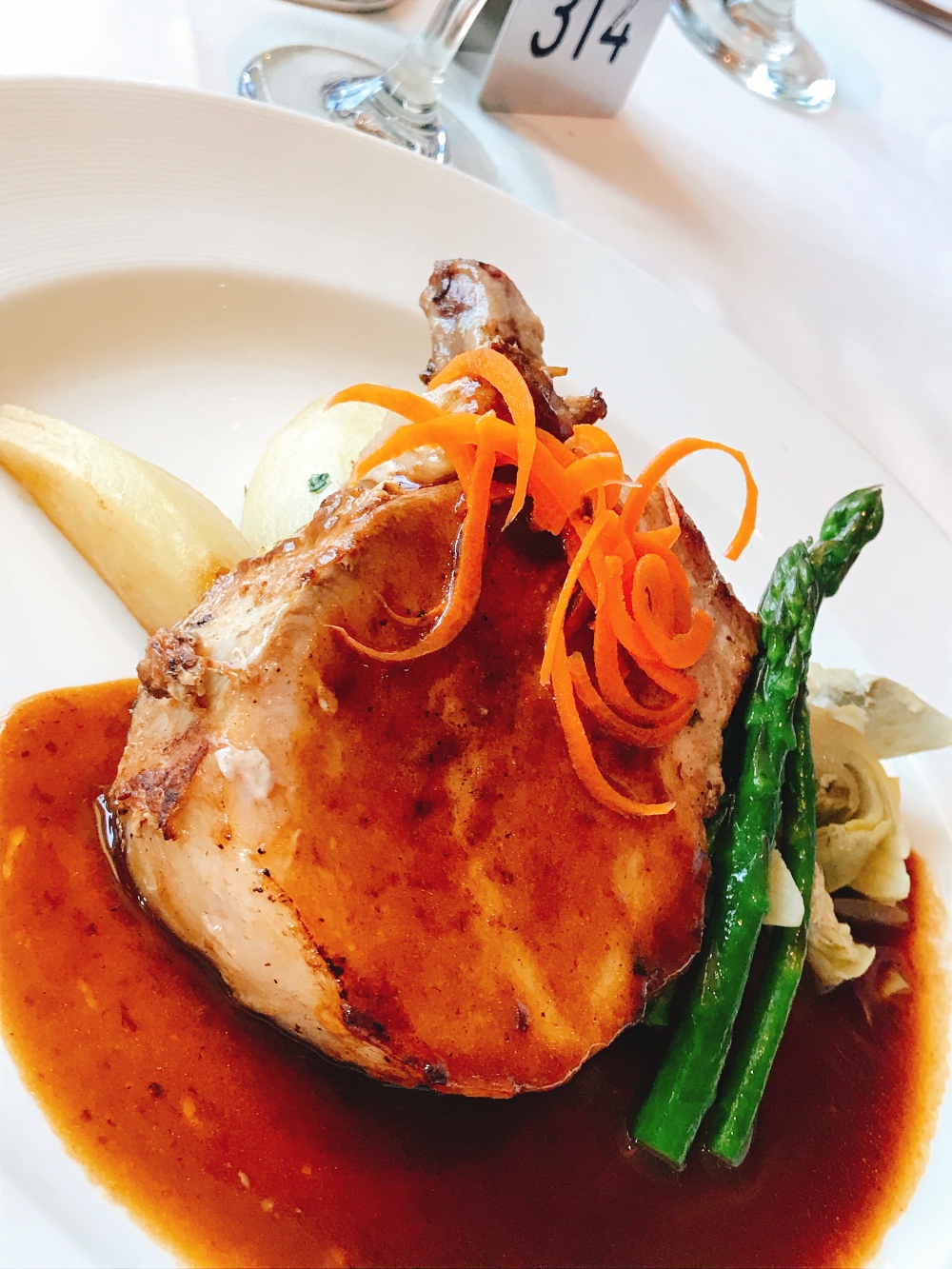 Then it is time for dessert and the cremé brûlée was amazing!! 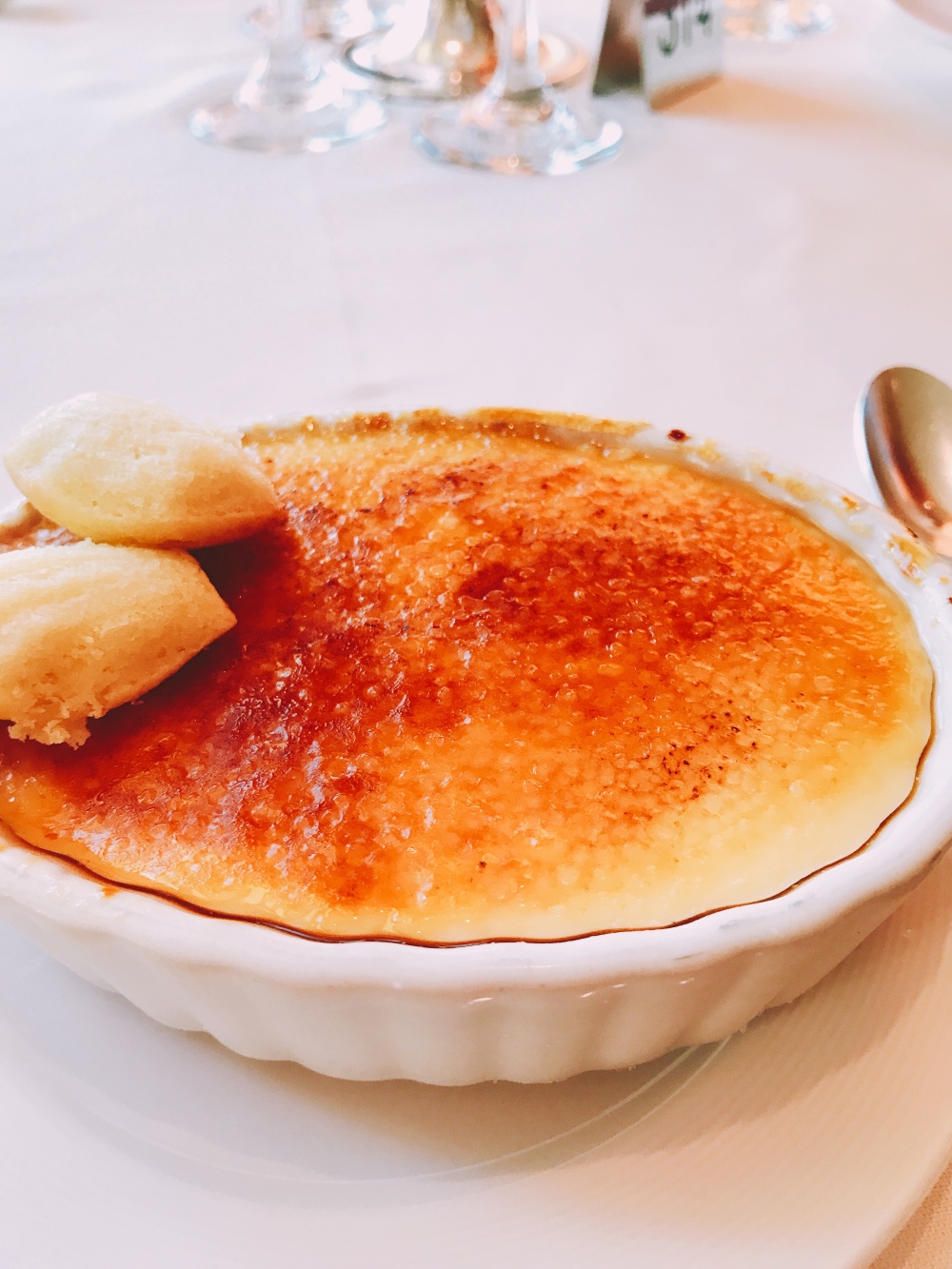 The first day is just a day at sea so we explored the boat and the kids got to design their own t-shirts! In the evening we had to dress formally and take at least 20 pictures! But the good thing was, we got to eat right after! I forgot to take a picture of the beef, but I did take a picture of the dessert! A chocolate mousse on a brownie with raspberry sauce! 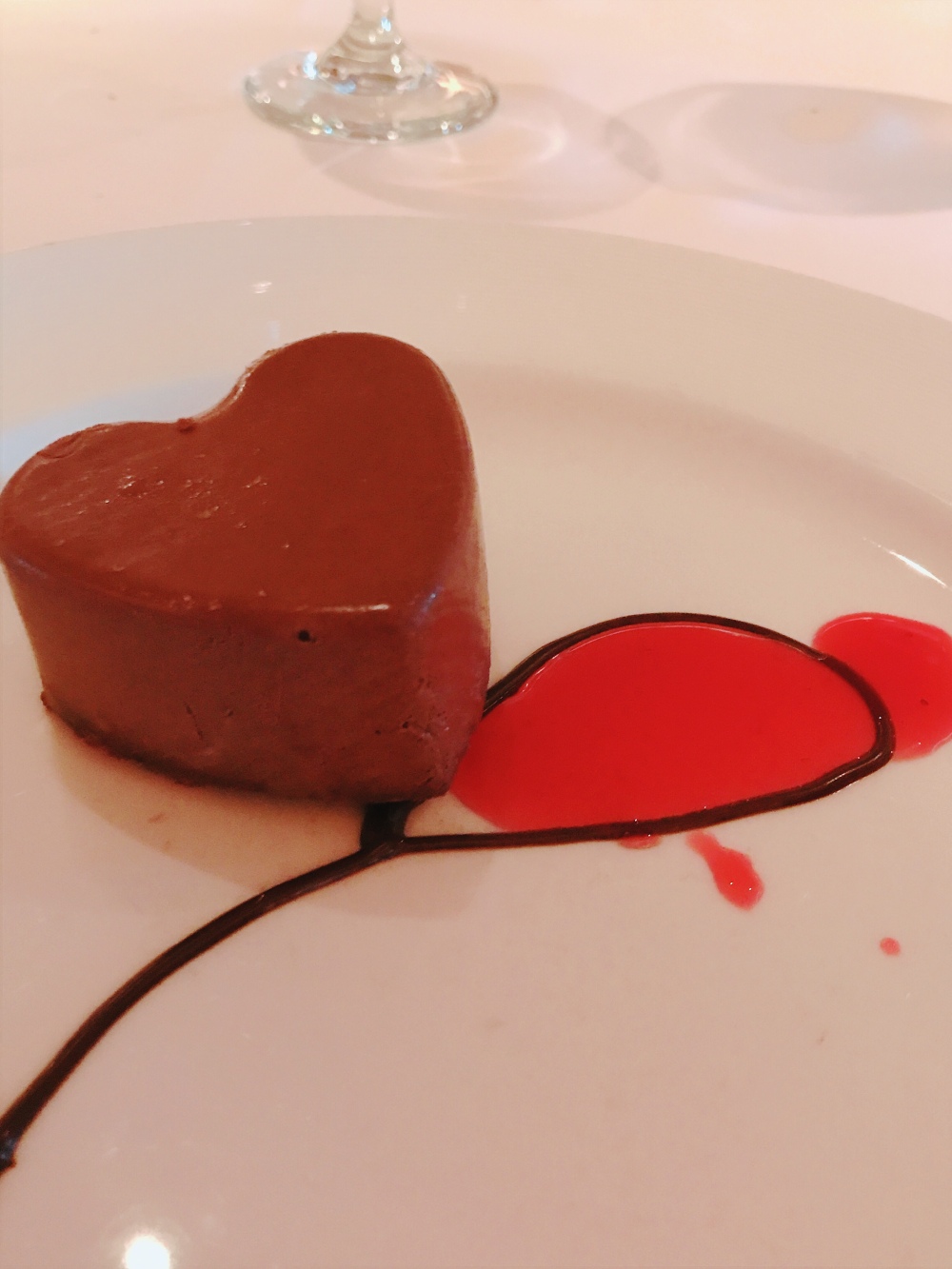 Our first port of call was Ketchikan and there was so much to see! We went through a ton of shops and dad got a cap and I got a lanyard to hold the cruise card. We also saw this sign: 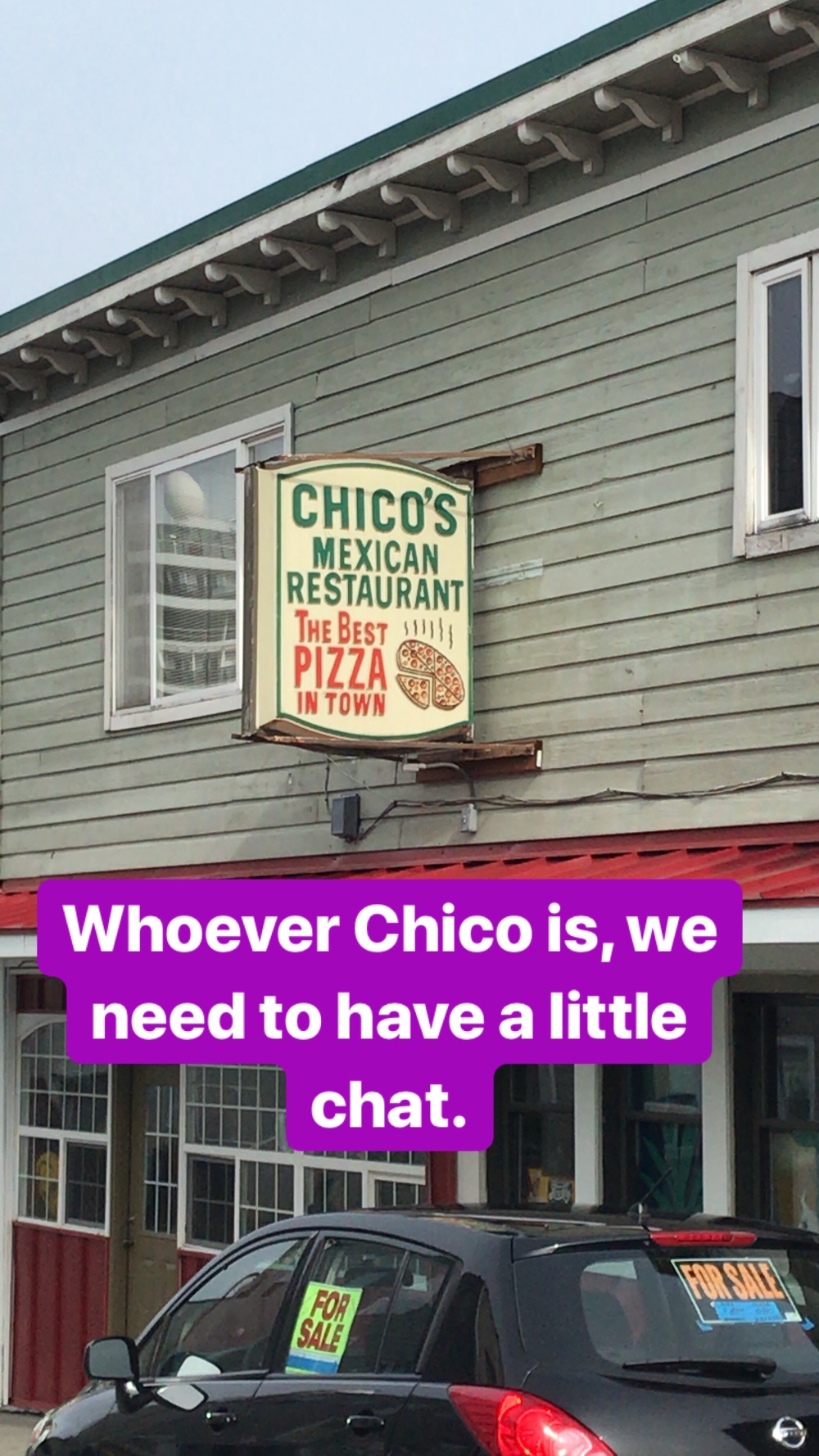 Then we go on the Deadliest Catch boat to sail around and hold some sea wildlife. We even saw some bald eagles! They were really cool! 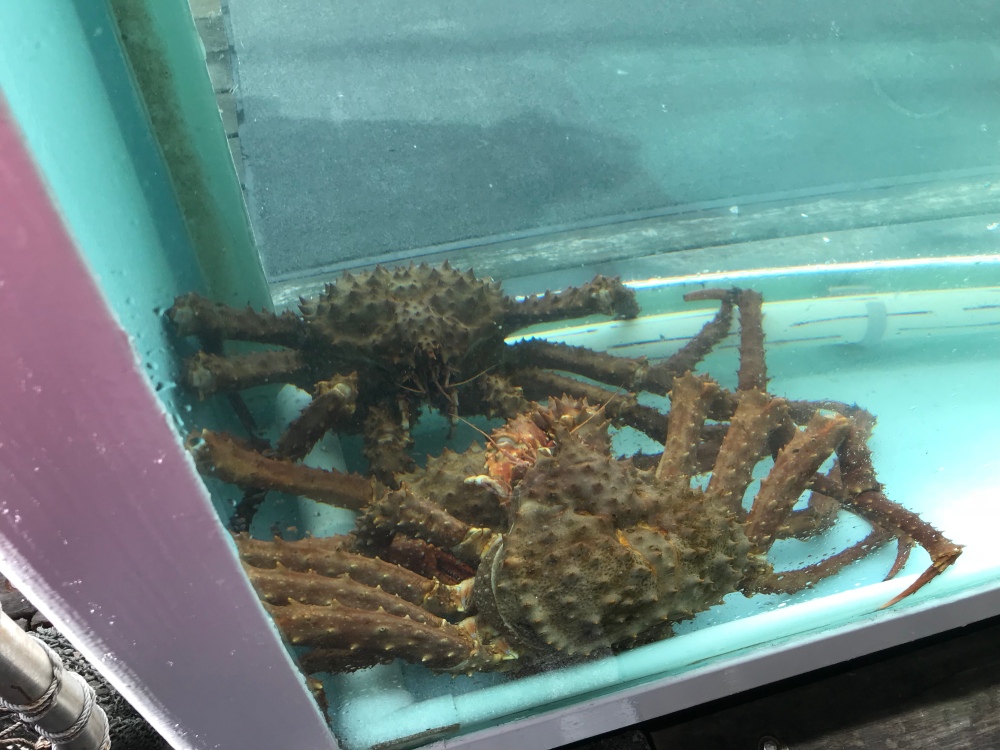 Once on the boat mom and I decide to go to the afternoon tea, and let me just say, I don’t think I’m cut out to be an English person!😂 Supper was Italian night so Spaghetti and Meatballs it is! In the morning we go scenic cruising in Tracy Arm Fjord! It was so beautiful with all the icebergs and an occasional glacier and so many snow capped mountains! 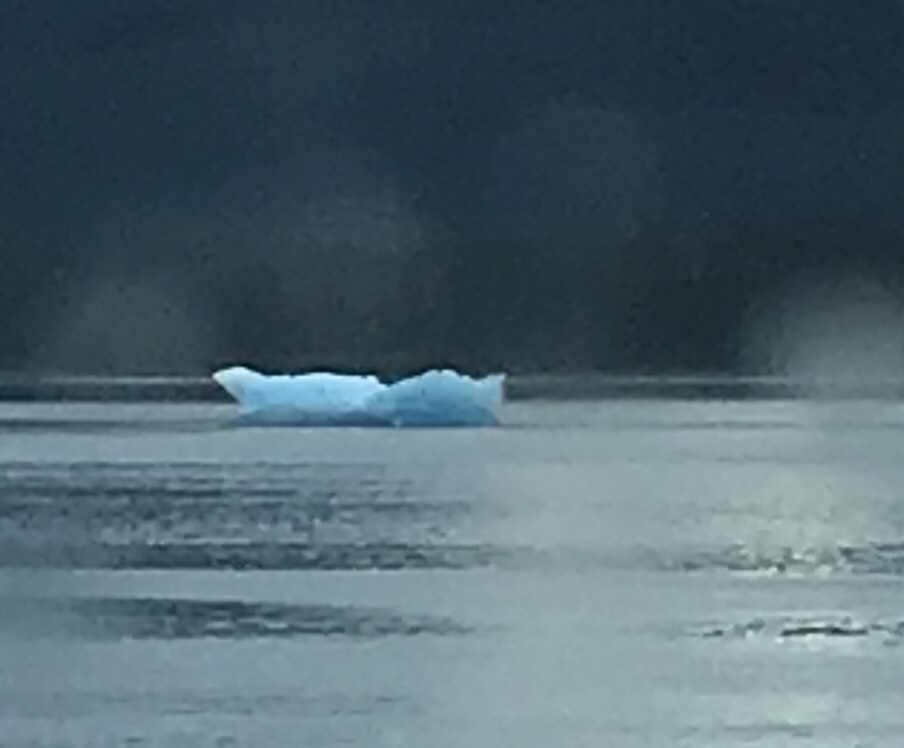 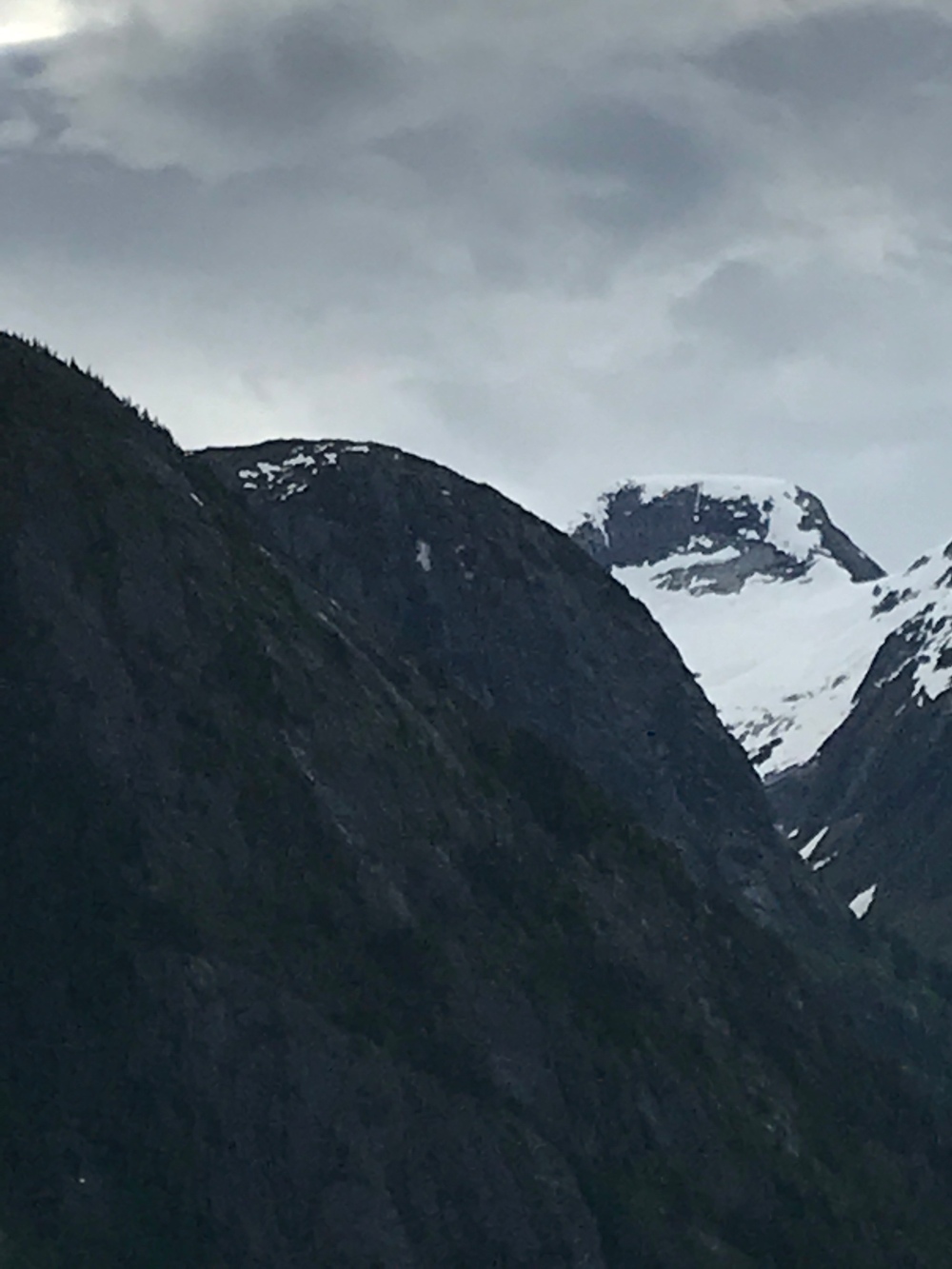 Lunch on the boat is so good! I had some meat tortellinis as an appetizer, and they were the bomb! 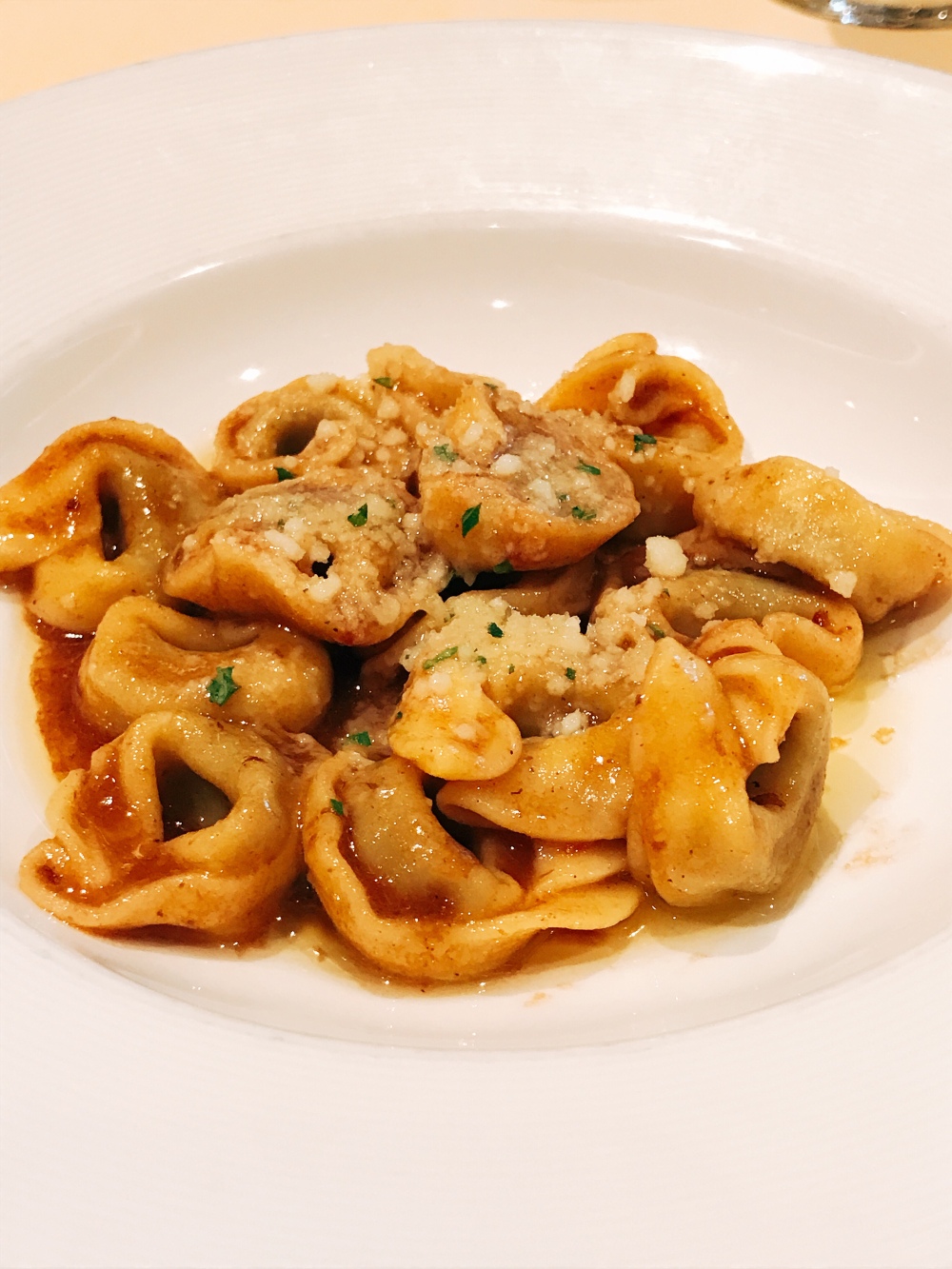 I also had the pan seared chicken, and here is a twist, it came with French fries.😂 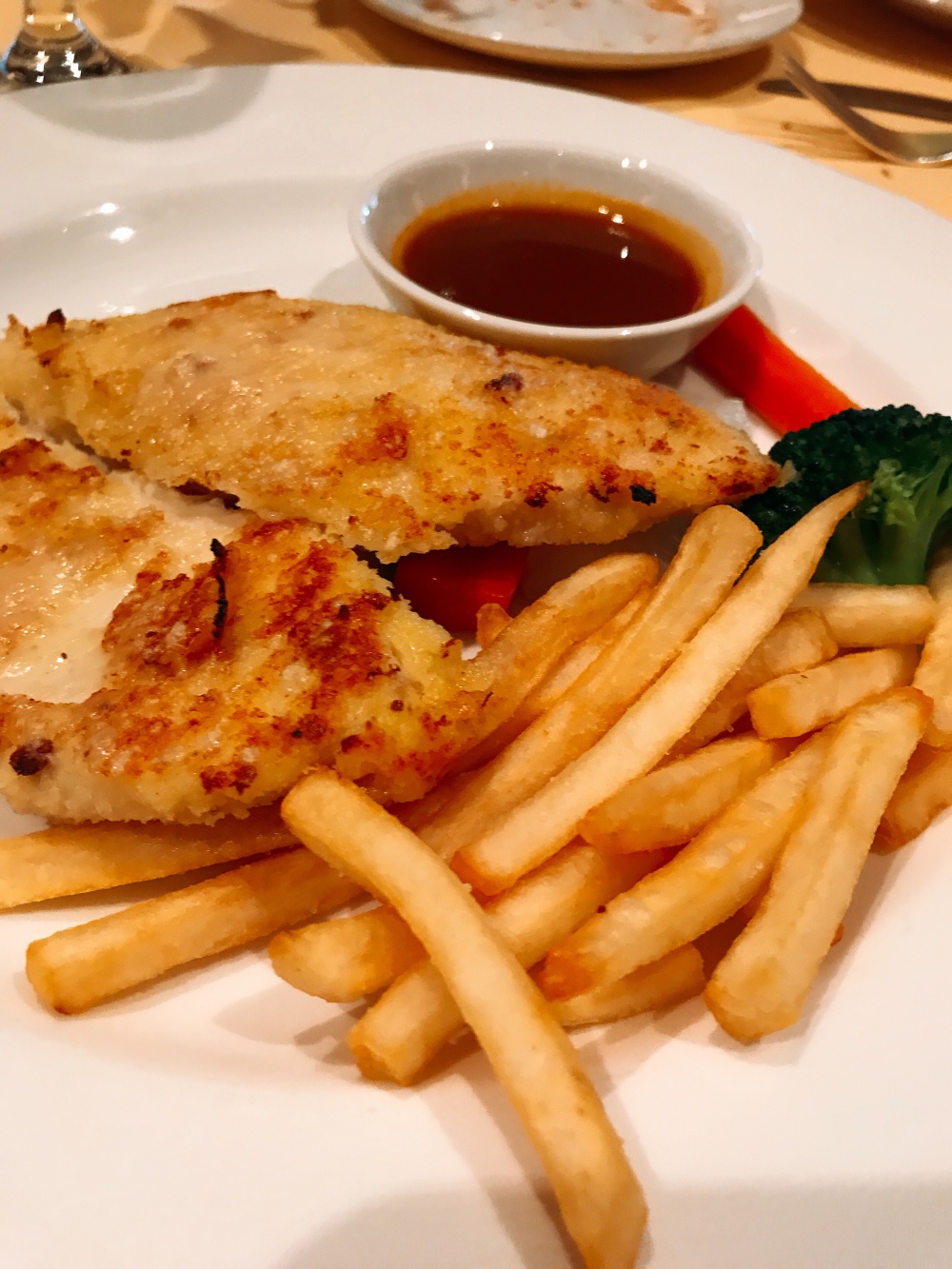 This is one of my favorite parts of the trip! Juneau!!! We saw the Mendenhall Glacier, Nugget Falls, a salmon hatchery, and went to a salmon bake and roasted marshmallows! Everything was so good! 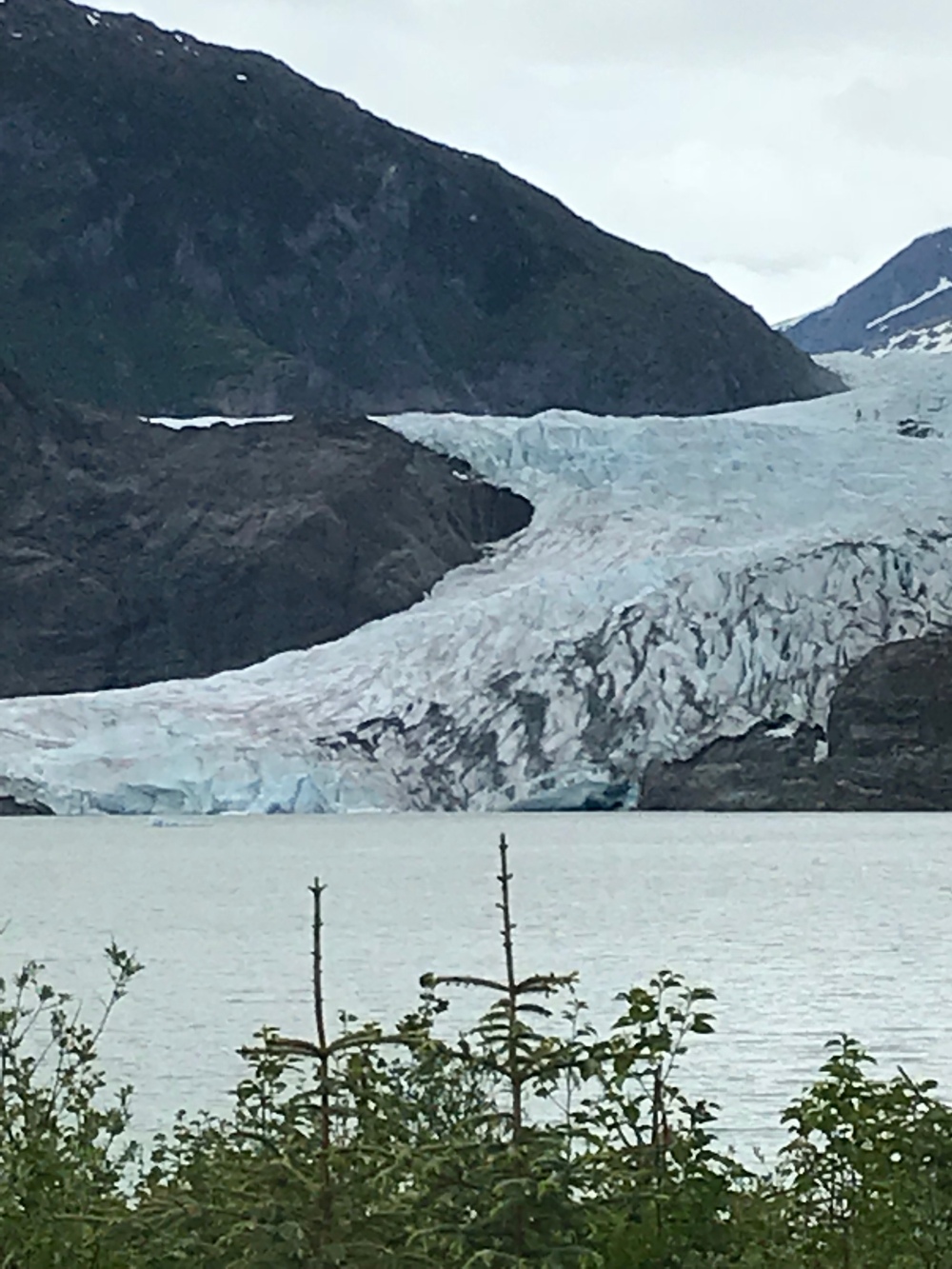 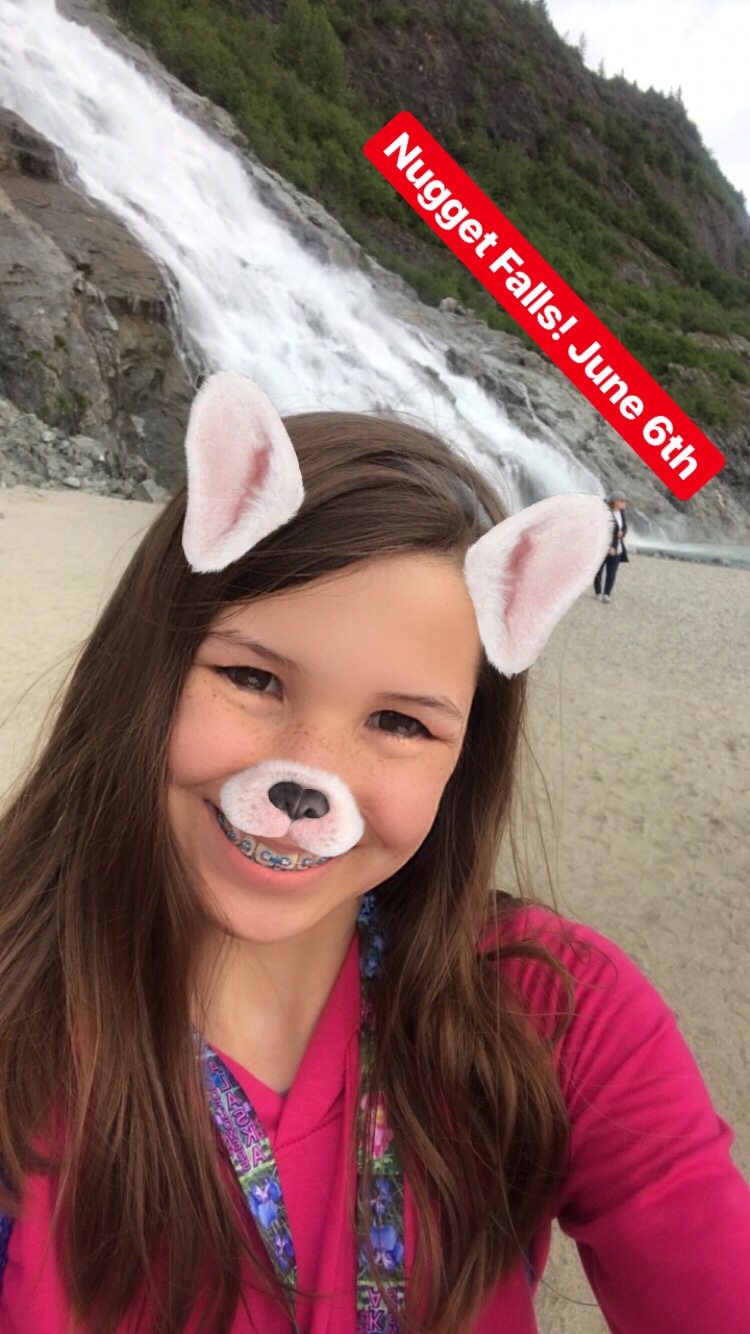 Our last port in Alaska was Skagway where we rode the White Pass train! 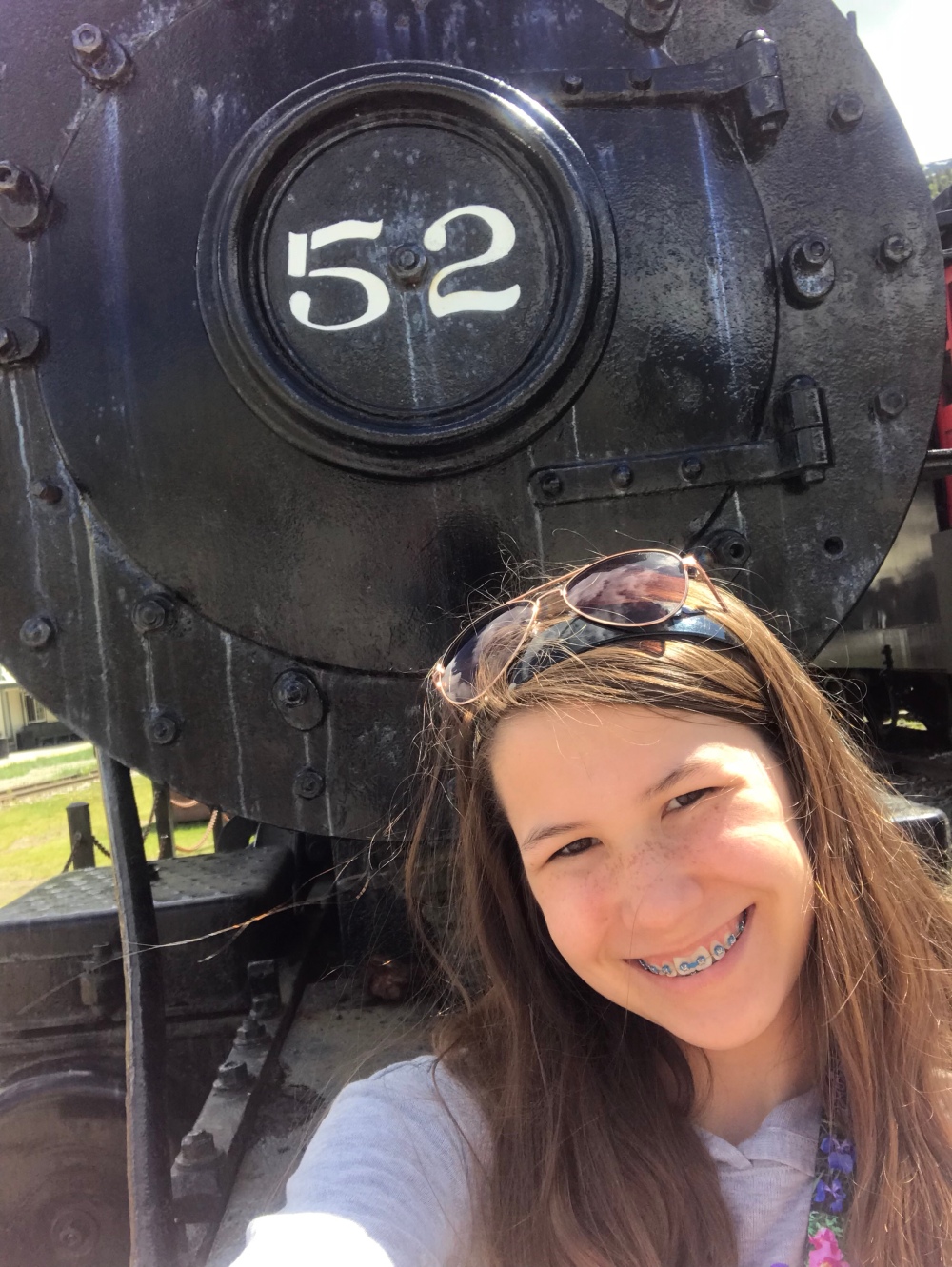 Then we go back on the boat and go eat supper at Crown Grill. It was ssoooo good! I had the New York Strip with fries and veggies! For dessert we had a sample of everything they had! 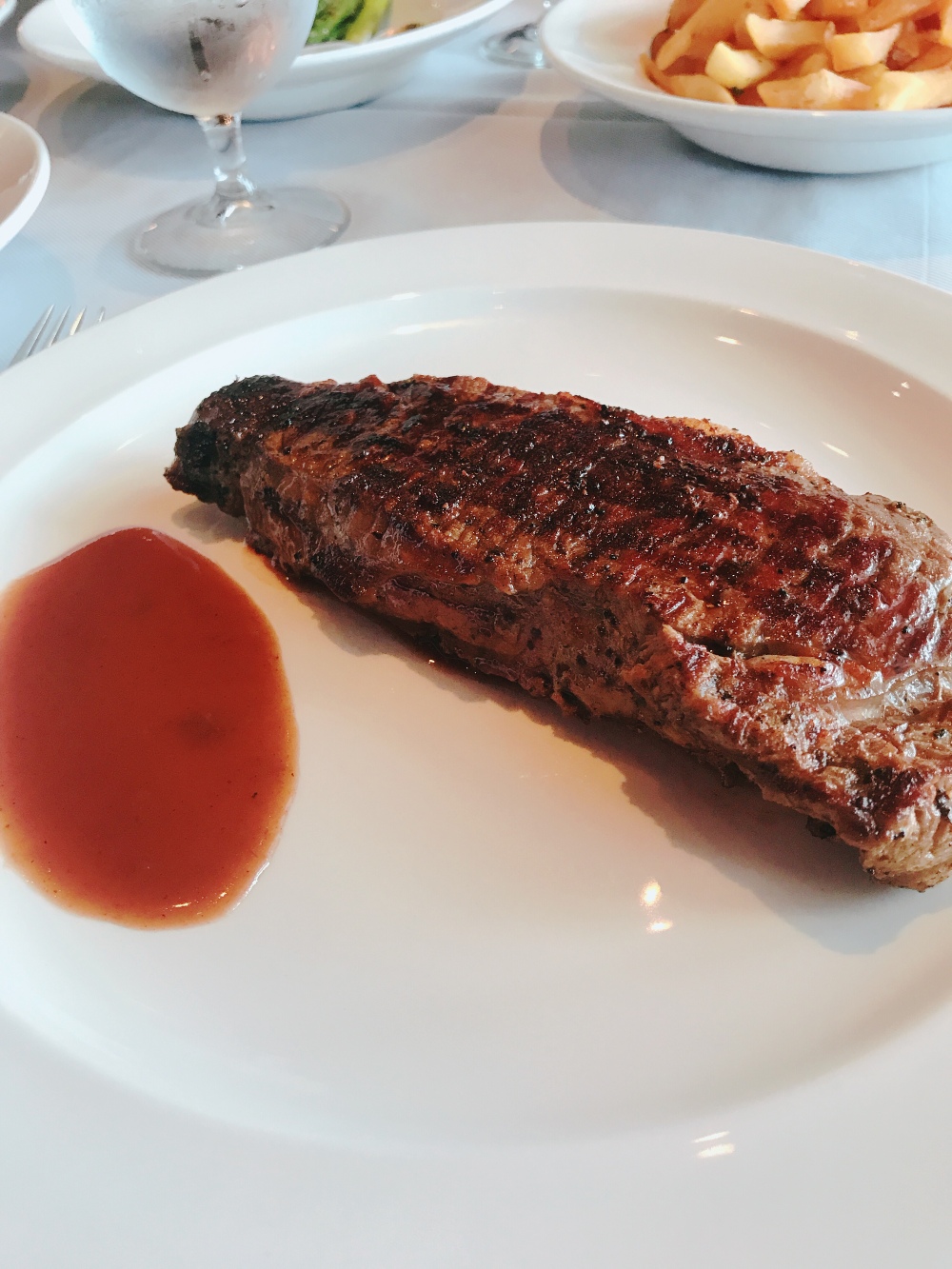 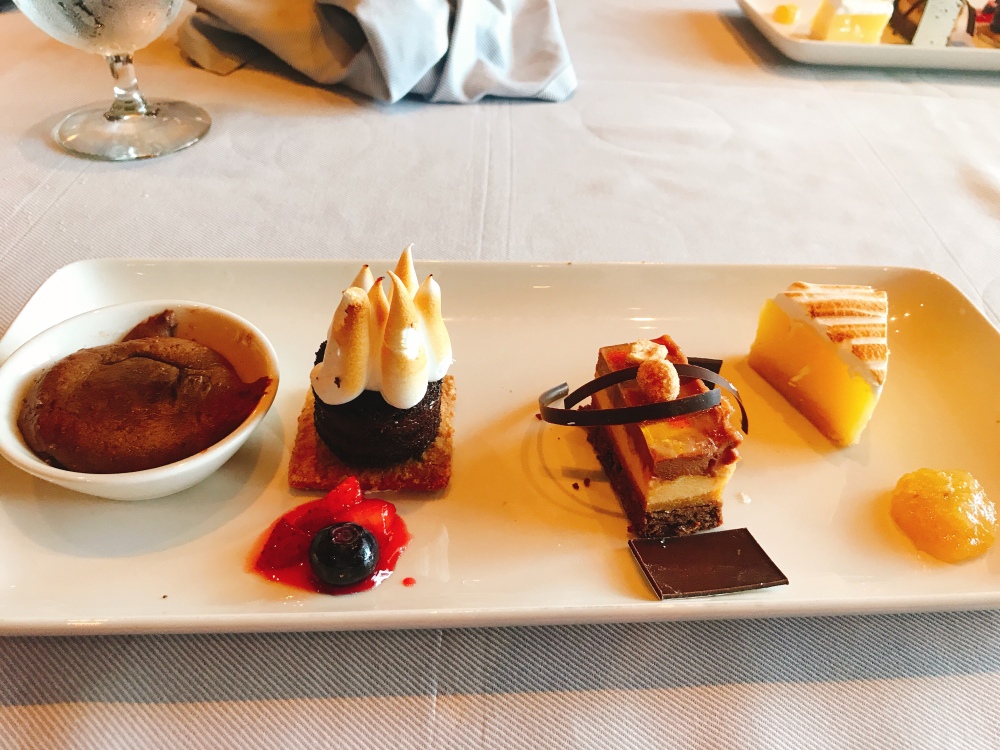 Then we go outside and see one of the best sunsets ever! 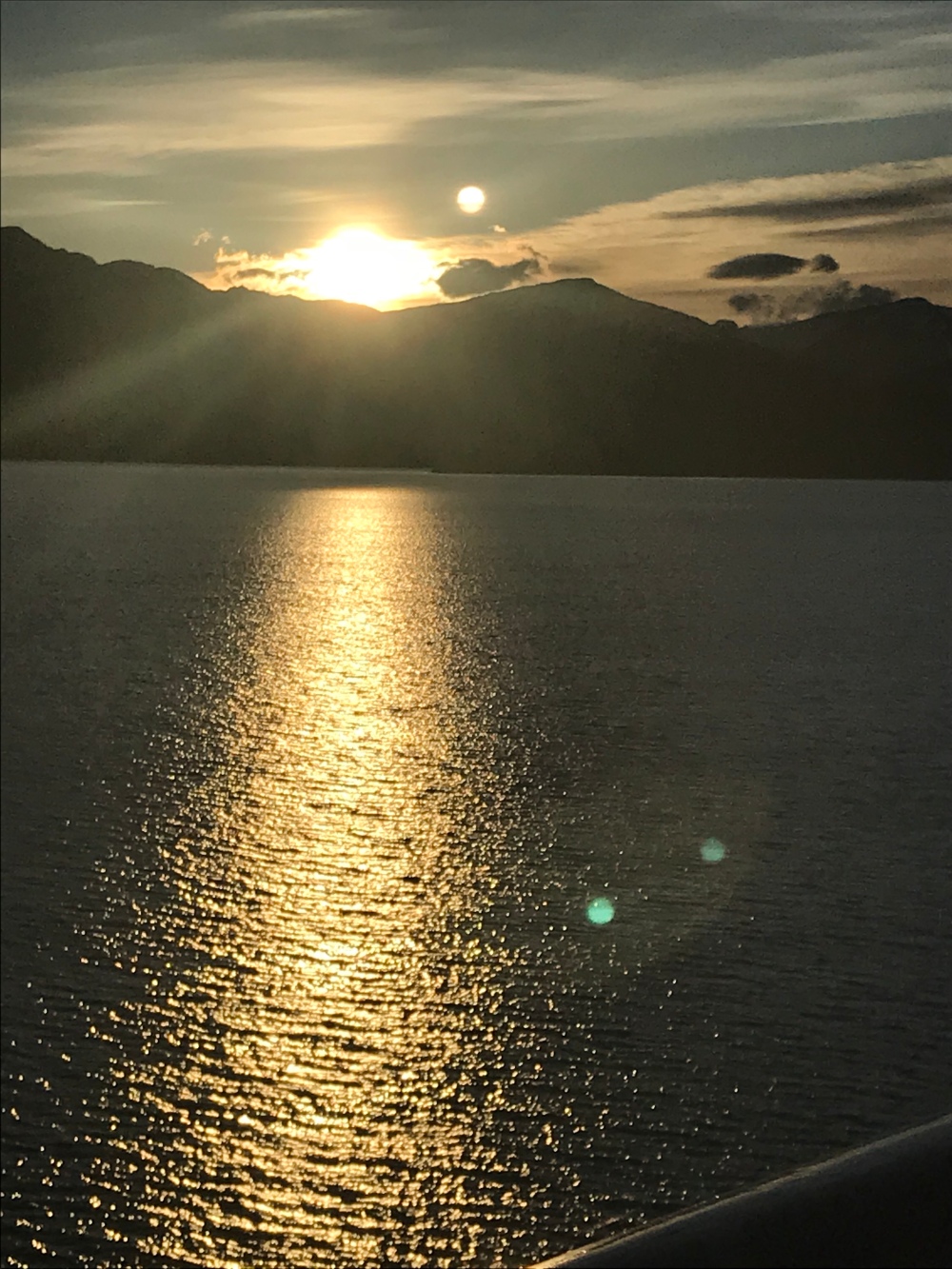 Yet another day at sea and the kids get to design their own backpacks! And yet again, it is formal night! And again we have some great food! 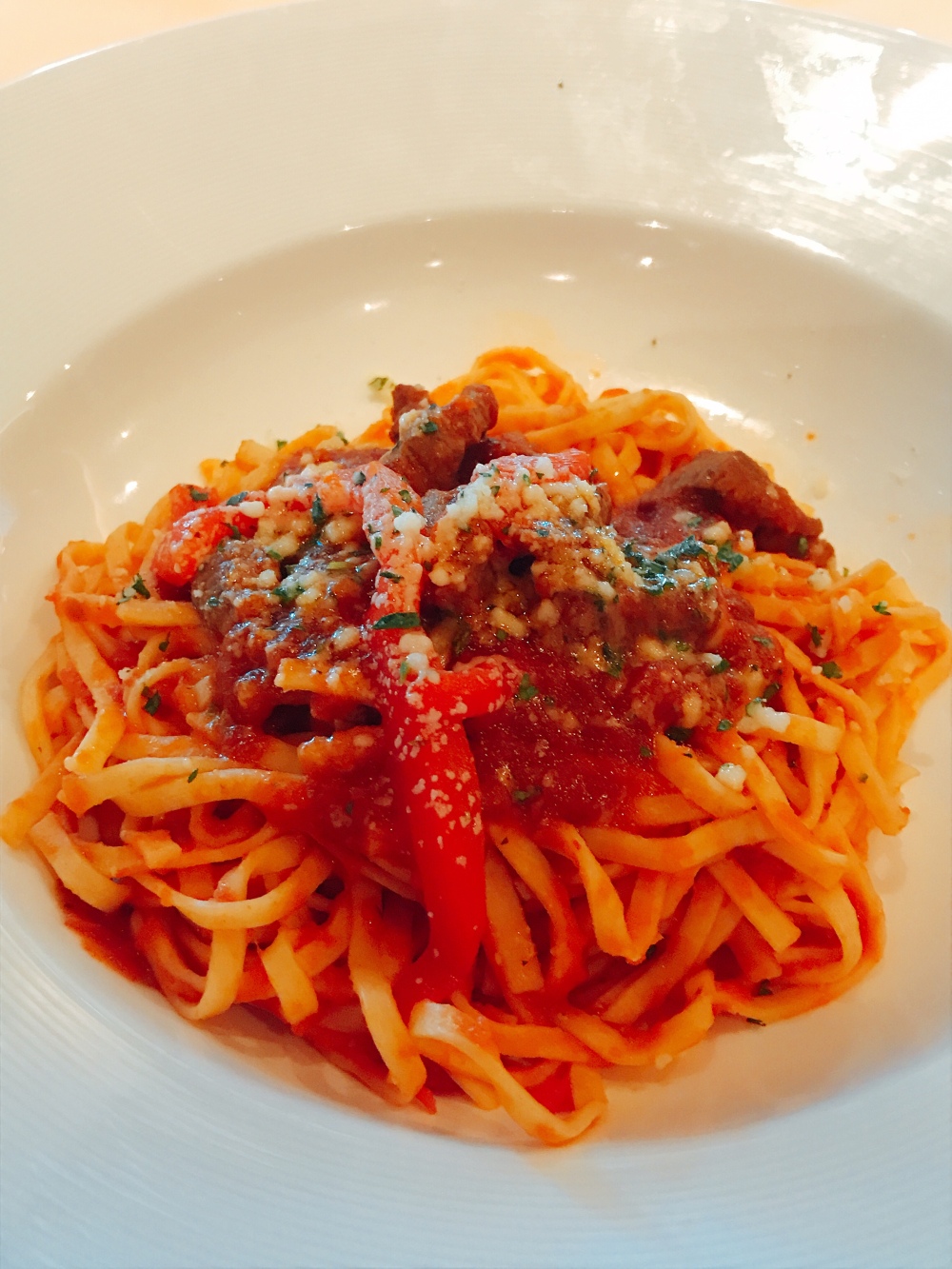 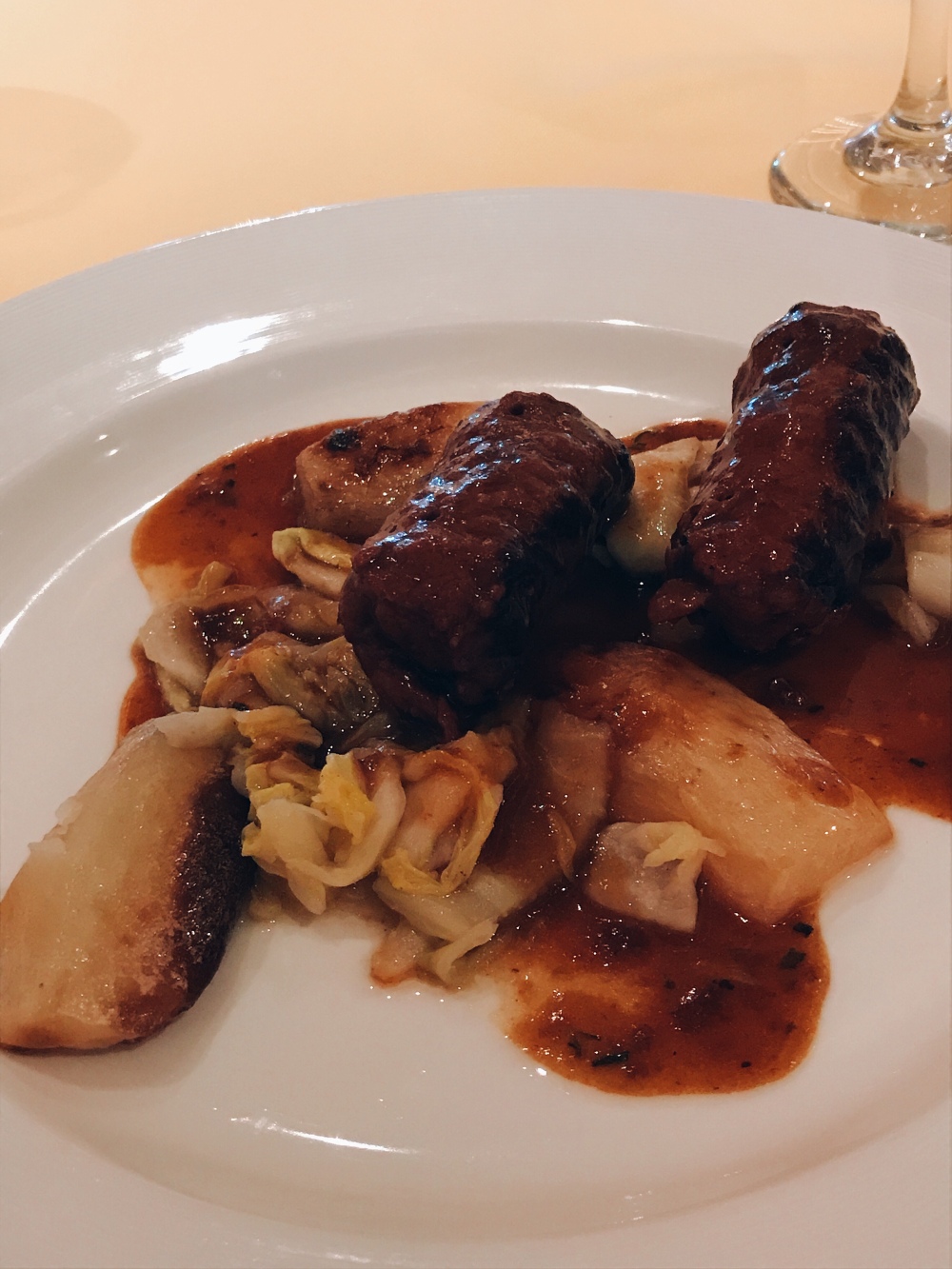 Our last stop was Victoria, British Columbia, Canada! It was really cold, but we met some other kids and played with them at the park! Overall the trip to Alaska was a ton of fun!